Abstract: The management of infectious diseases affecting osseointegrated implants in function has become a demanding issue in implant dentistry. While nonsurgical therapy was effective in the treatment of mucositis lesions, for peri-implantitis, mechanical debridement alone has shown limited efficacy. Adjunctive measures (e.g. local antibiotics/ antiseptics, laser application) may be effective in arresting disease progression at initial sites, however, moderate to advanced peri-implantitis lesions commonly require a surgical intervention. Previous studies have indicated that surgical treatment of peri-implantitis with concomitant placement of a bone filler is associated with clinical and radiographic improvements on both short- and long-term periods. However, the available evidence also suggests, that the effectiveness of regenerative treatment approaches is influenced by several factors, such as the type and configuration of the defect, implant surface characteristics, as well as the method of surface decontamination.

Abstract: Preclinical and clinical data provide evidence, that tooth roots reveal a structural and biological potential to serve as alternative autografts for localized ridge augmentation. In fact, dentin reveals a similar anorganic and organic composition as bone, features osteoconductive as well as osteoinductive properties and also gets involved in the bone remodeling process.

This presentation will elucidate this new biological concept and focus on associated surgical procedures for current and future applications. 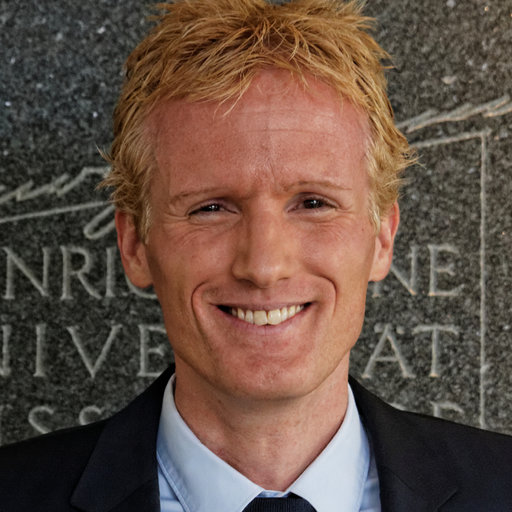 Since February 2018, he is Professor and Head of the Department of Oral Surgery and Implantology at the Centre for Dentistry and Oral Medicine (Carolinum), Johann Wolfgang Goethe-University Frankfurt, Germany.

He serves as an Associate Editor for the Journal of Clinical Periodontology and Editorial Board Member for Clinical Oral Implants Research. He is the President of the German Association of Oral Implantology (DGI), a Board Member of the Osteology Foundation and was awarded the André Schröder Research Prize in 2007, the Miller Research Prize in 2012 and the Jan Lindhe Award in 2017.