Immediate implant placement and provisionalization (IIPP) is often associated with mid-facial recession and unpredictable esthetic outcomes. Although similar success rates on the field of osseointegration are achieved both with early and delayed placement protocols, there was a lack of clinical evidence concerning long term esthetic outcomes. Also a firm description of an IIPP protocol was lacking. Based on the current literature Edith Groenendijk described an IIPP protocol and has beed working with it since 2009. A retrospective study was published in 2017 and showed promising results. In cooperation with two universities and 4 private clinics, a clinical prospective multicenter study on the long term stability of the buccal hard tissue and esthetic outcome was started in 2014. This protocol results in minimal discomfort and excellent and predictable esthetic outcomes. In comparison with the conventional method the treatment period is diminished from 18-24 months to 4-6 months, takes only 1 flapless surgery in comparison with 2 to 5 more invasive surgeries using the conventional methods. Instead of wearing a loose flipper a temporary fixed crown is made for the healing period. 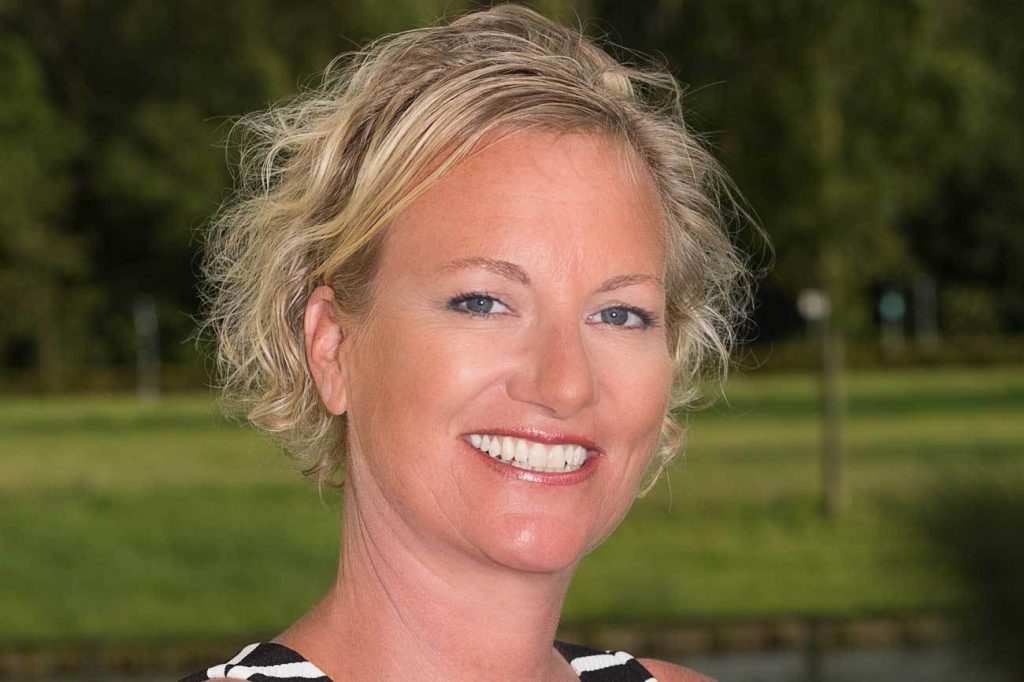 Edith Groenendijk has a Master of Science Degree in Oral Implantology and is since 2001 Chef de Clinique in her referral clinic in The Hague, The Netherlands. She has special interest in tooth replacement in the esthetic region. Together with collegue Tristan Staas she developed a protocol for immediate tooth replacement in the esthetic region and is working conform this protocol since 2007. In cooperation with Prof. Dr. Gerry Raghoebar, Prof. Dr. Gert Meijer and Tristan Staas, Edith Groenendijk will start a prospective multicenter study in 2014.