Spanning over the whole spectrum of modern augmentation techniques, Dr. Blume will give insights into the different concepts and ways of bone regeneration and augmentation.

Bone grafting in strongly atrophic alveolar ridges often involves harvesting of the patient‘s own bone tissue, despite being a clinically complex, risky and time-consuming procedure. Dr. Blume will distinguish why CAD/CAM blocks have so many advantages and therefore good outcome and prognosis. During the lecture he will share his clinical cases and long-term experiences using CAD/CAM bone blocks. Furthermore possible indications for these Custom Blocks are illustrated. 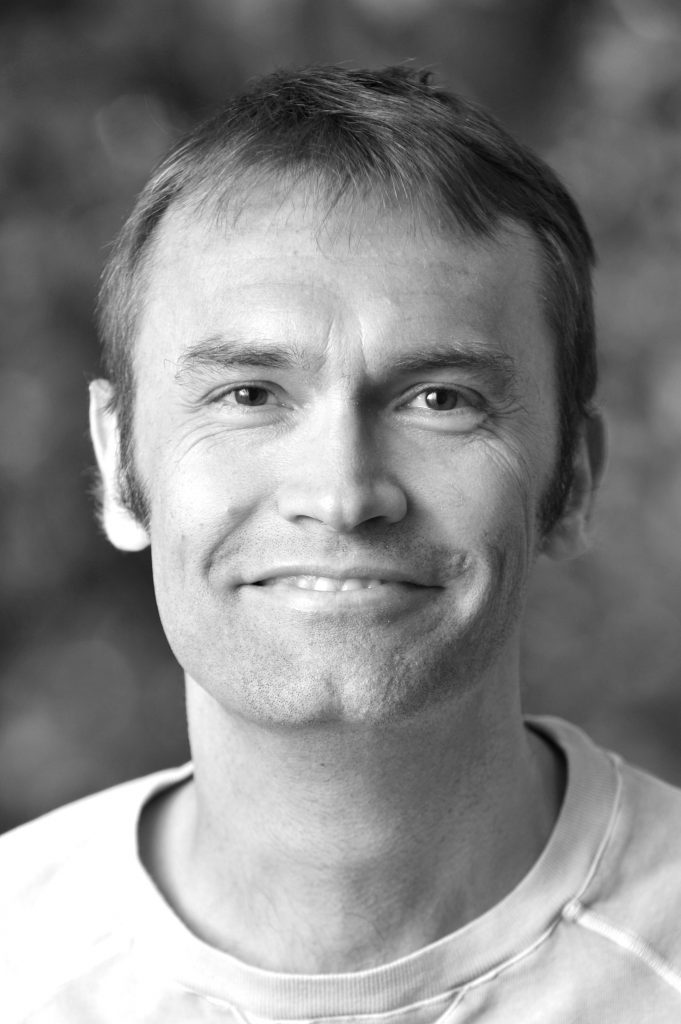 In 1991, Dr. Blume started as a Training Assistant and Medical Specialist at the Department of Clinic of Oral and Maxillofacial Surgery in Albert-Ludwigs-University Freiburg.In 1994, he received his recognition as a Dentist for Oral Surgery. Two years later, he obtained his PhD for Oral and Maxillofacial Surgery. Since 2002, he established a private practice with Dr. Back with focus on implantology in Munich. In 2012, he obtained his Master of Science (Implantology). His certifications include „Activity emphasis on implantology“- certified by the Federal Association Dt. Doctors in oral maxillofacial surgery (07/2002) and „Speaker for training courses in implantology „ – certified by the implantology consensus conference (08/2003).

Dr. Blume is a member of INTERPLAST, DEVIEMED, THE RED CROSS and other organisations participating in different projects for the treatment of cleft lip/ cleft palate. Since 2006 official expert and referee for maxillo-facial surgery of the dental medical council of Bavaria. Since 2012 Visiting Professor at the Semmelweis University Budapest/ Hungary. Founding Member of the European Centers of Dental Implantology (ECDI). President of the subvisory board of the German Cleft Child Aid Society.